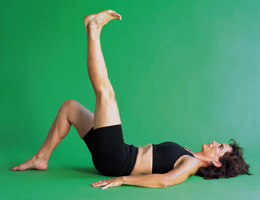 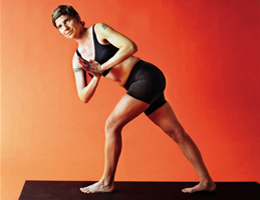 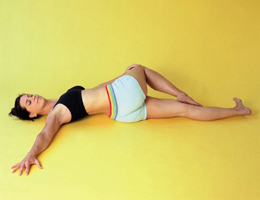 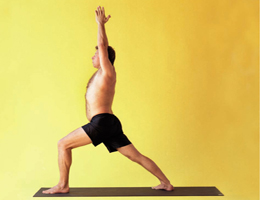 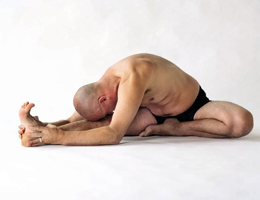 What is RolfYoga ?
RolfYoga has its roots in Dr. Ida Rolf's method and philosophy called 'Structural Integration', which is an original and scientifically validated system of body restructuring and movement education.

RolfYoga developed by Aleš Urbanczik, explores the application of Dr. Rolf's principles to the traditional asanas of Hatha Yoga.

After RolfYoga and Structural Integration, not only do you stand taller and move with greater ease, but you will have more vitality and a greater sense of well being. Chronic pain is reduced and often disappears.
Concurrently pleasant personality changes occur as you see the world from a less stressful, more secure structure.

The key word is 'balance' - between the left and right side of the body, between the flexor and extensor muscles, between the psoas and rhomboids, and most importantly between the prevertebral and postvertebral structures of the human body.

Thus the classes work very strongly towards a lengthening, strengthening and balancing of the core postural muscles of the body, the psoas, the respiratory diaphragm, the urogenital diaphragm and the rhomboids.

This is the 'gospel' of RolfYoga :

Work towards as much decompression as possible in the lumbar spine. When the lumbars lengthen and the rhomboids start supporting the shoulders, the human body moves toward a higher level of alignment. It is then supported by the energy field in which it moves, the gravitational field of the earth.'